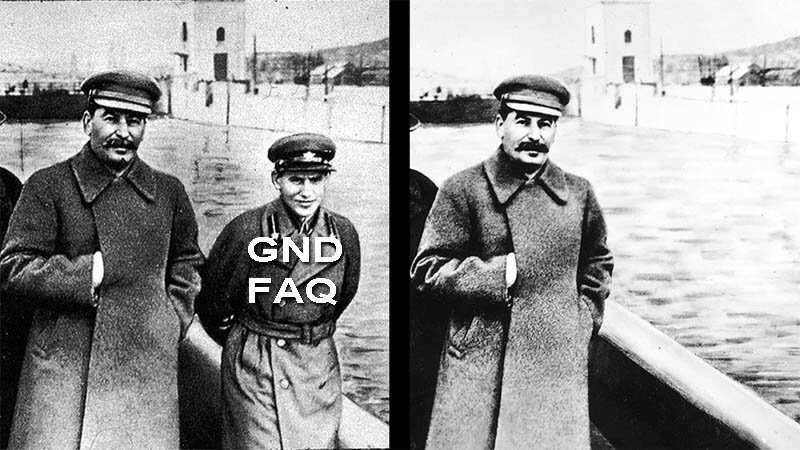 Where does the money come from to pay people to live comfortably?

Do we really need to charge the rich that much? Won't they become poor if we tax more than 100% of their income? Isn't that mathematically impossible?

If they become poor then they can just get a new Green New Deal job like everyone else. #equality

Also, math and science are, in reality, simply products of (sexist and racist) western modernity, and should both be scratched off, as this excellent video proves:


Who decides what it means to live comfortably? Who defines "comfort"?

All we are asking for is a living wage for any and all who want it. And also access to an equal amount and standard of services ranging from recreational to medical to communicative to agricultural. In the current year, it is shameful that all 300 million Americans (and 7 billion fellow world-citizens) do not have access to all the same comforts that the rich do.

Well, then who decides how to define the rich? Is there a certain cutoff that we use to determine who to steal from, I mean, who to tax?

The rich can be defined however we want it to be defined! Technically, to pay for the programs outlined in the Green New Deal, everyone will need to "donate" ;) (under threat of imprisonment and/or gunpoint) most of their money, so in that case, the rich includes the top 99% or so of all wage-earners. But when trying to convince people to vote for this, it's probably best to define the rich to be the top 1% or 5% or even 49%. Say whatever you have to say in order to get people to support it!

Great! When does all this become reality?

As soon as the racist, sexist redneck bigots east of Los Angeles and west of New York City shut up and step up and vote Democrat. Until then, we can only raise awareness (which itself is just as important as actual work).


What can I do in the meantime?

Be sure to share this website with everyone you know. Loudly take to the streets to protest an unjust, male-dominated, bigoted society. Make it uncomfortable for everyday citizens to enjoy simple things like meals with family and friends.

For sustenance, we suggest learning to code.

Can I opt out of the Green New Deal?

This website is as serious as any activist who claims to support both the environment and our current standard of living but also wants to ban all forms of nuclear energy.